Airline Jobs and Opportunities :
790,000 NEW Pilots needed over next 19 years

Its a very positive forecast that should provide comfort, incentive and motivation to those thinking of an Airline Career.
Providing strong evidence that the commercial aircraft market remains healthy, Airbus announced $39.7 billion worth of new business during the 2017 Paris Air Show. The company won commitments for a total of 326 aircraft, including firm orders for 144 aircraft worth $18.5 billion and MoUs for 182 aircraft worth $21.2 billion.
Amongst many other positive developments for the Airline Industry, over recent years we have witnessed some of the biggest aircraft orders ever.
In August 2015 Indigo Airlines ordered 250 A320neo aircraft.
Air Asia placed an even bigger order for 200 Aircraft and then in February 2012 Lion Air from Indonesia broke the record again with an order from Boeing for 230 aircraft.
For EVERY one Airliner that an Airlines operates, the Airline requires approximately 12 pilots.
August 2015. Indigo Airlines in India ordered 250 Aircraft from Airbus. That’s approximately 3000 NEW Pilot Jobs.
June 2011. Air Asia ordered 200 Aircraft from Airbus. That’s approximately 2400 NEW pilot jobs.
February 2012. Lion Air places biggest aircraft order in history with an order of 230 aircraft from Boeing. That’s approximately 2760 NEW pilot jobs.

Review the worldwide Airbus commercial results with the summary table, below.
In addition to orders, deliveries and aircraft in operations, this table shows Airbus’ backlog, which is the number of jetliners on firm order that remain to be delivered.
For a full listing, utilise the link underneath the summary table to download the latest Excel file – which is updated monthly and lists all firm commercial aircraft transactions, including the family of Airbus executive and private aviation jetliners. 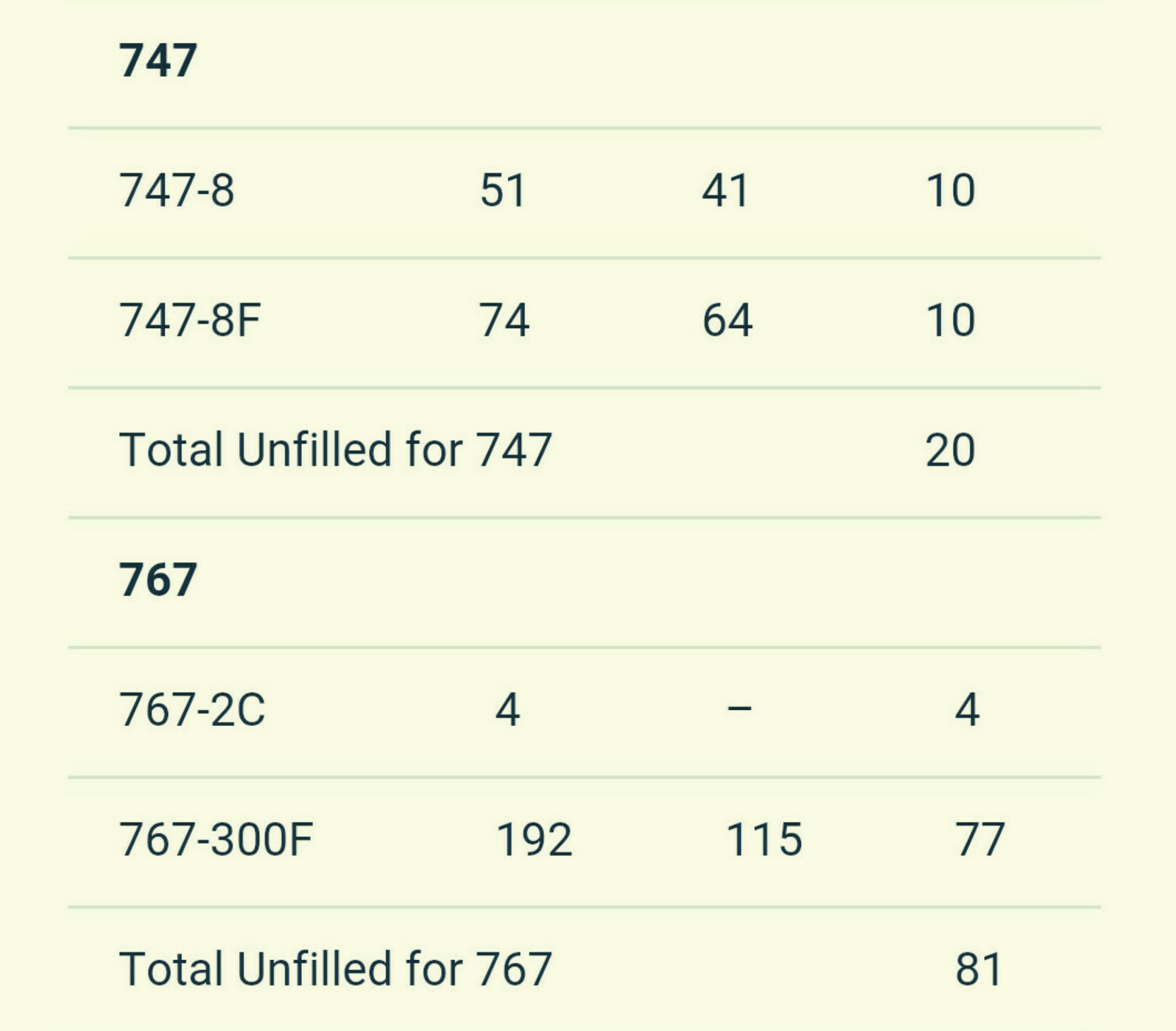 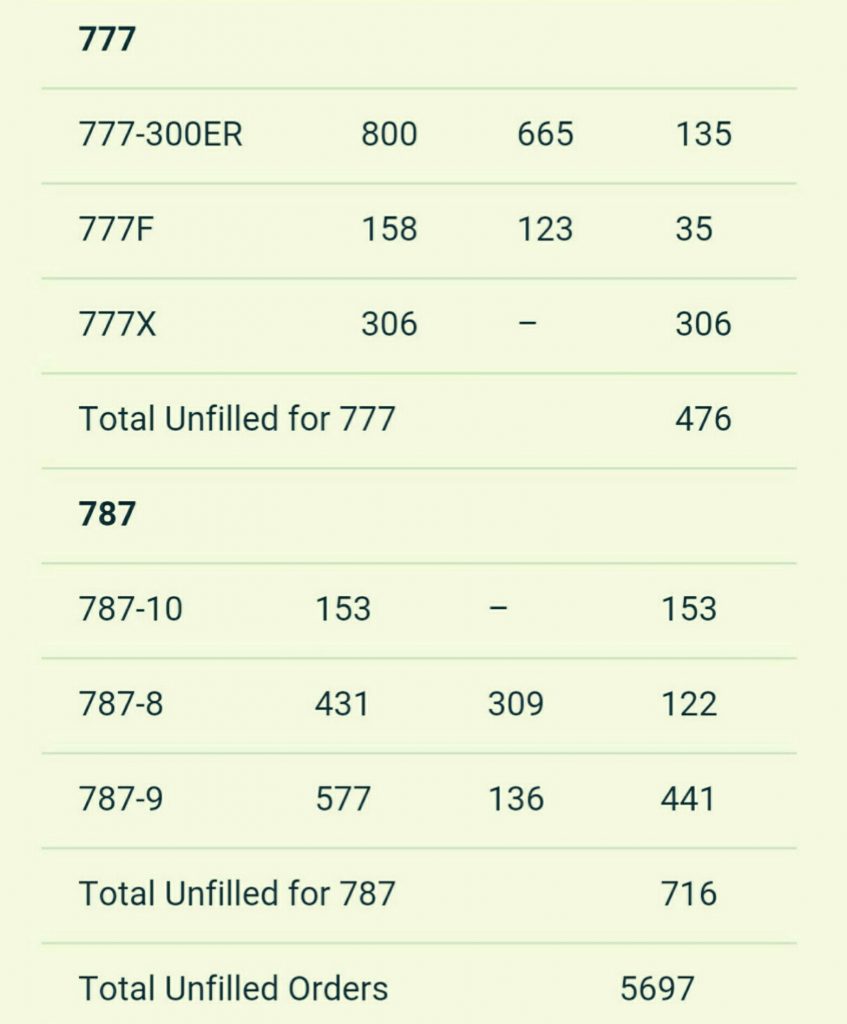 Read more about the Indigo deal at: www.usatoday.com
Read more about the Air Asia deal at: www.bbc.co.uk
Read more about the Lion Air deal at: online.wsj.com
As it takes time to be trained as a pilot and gain experience, now is a great time to get yourself ready for an Airline Career. Not only will you be getting into an exciting new career with all the benefits of prestige, travel and great job satisfaction but you’ll also have the opportunity to earn great money while you’re doing so!
If it’s not airline jobs you’re after there will always be plenty of jobs in areas like Charter, Coastal Surveillance, Flying Instructing, Aerial Crop Spraying, Corporate Pilot and Air Ambulance.
For most airline jobs you will require as a minimum, a Commercial Pilot Licence with Multi Engine Endorsement and Multi Engine Instrument Rating.
So what’s stopping you?
Let Avestar show you how.